A couple of weeks ago, I was in Tampere again. This time I had decided to stay the night so I wouldn’t have to get up so early for the next mornings meeting.

The Lenin museum is still being renovated, so I decided that the Finnish Labour Museum, Werstas, would be a great substitute, especially since some of the Lenin Museum artefacts were on display at Werstas.

The main exhibition has some interesting things, basically from the birth of the working class in Finland. The textile industry was a leader in this. The workers were mainly young women from poor villages in the Tampere region. There were thousands of working women, and a large part of these never got married. With a stable income these women had an independent life and a reasonable standard of living. 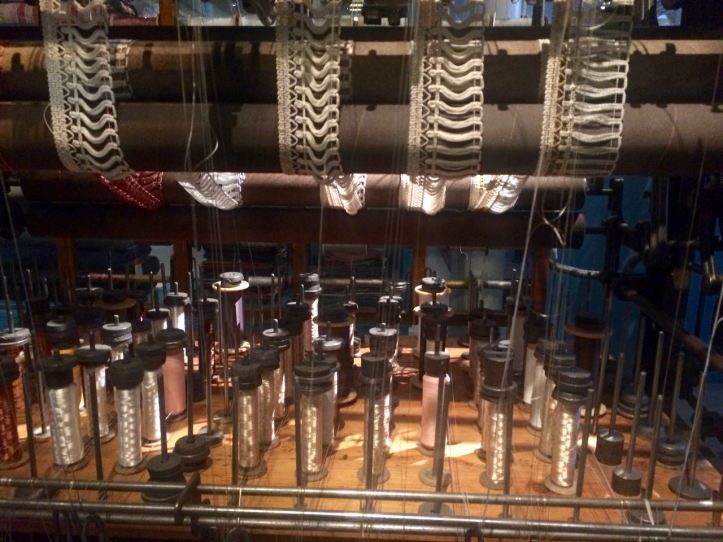 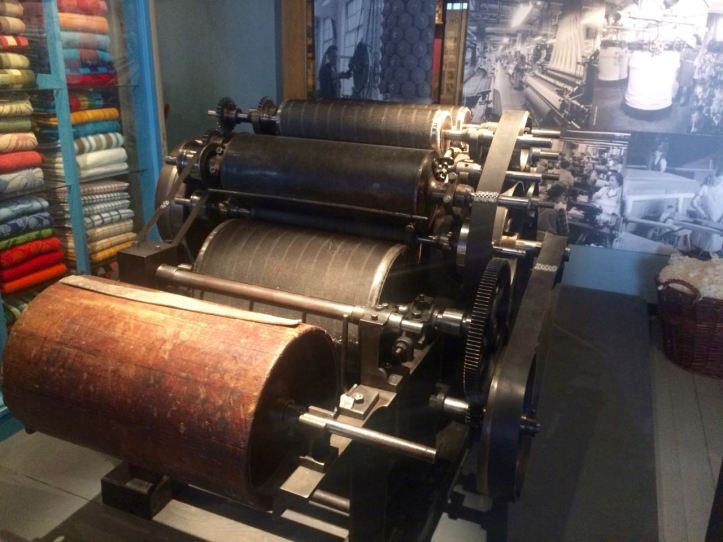 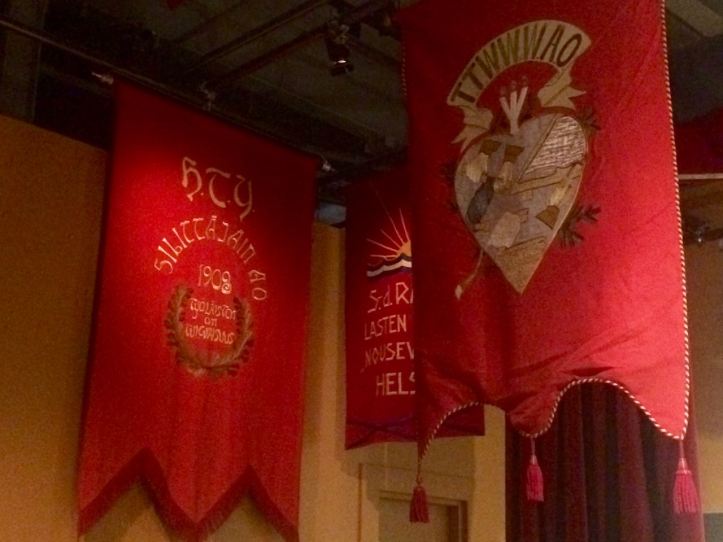 Solidarity among workers was strong, and some even left for Spain during the civil war. Here are some posters from that era.

Posters were definitely an important part of the education of the people in the Soviet Union as well as a way to shape opinions. Posters were used throughout the Soviet era.