All roads lead to Rome, they say. Caput mundi. In our case, Piazza Navona again. Let’s put the blame on pasta and wine. Didn’t really matter, since I hadn’t shot all the fountains and statues so I had another go. 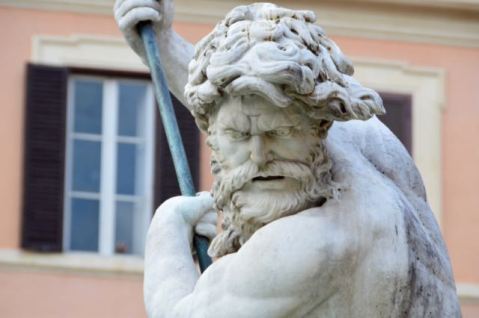 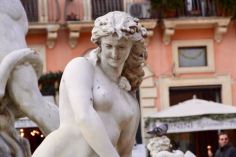 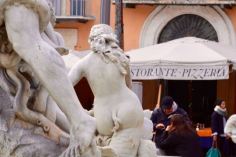 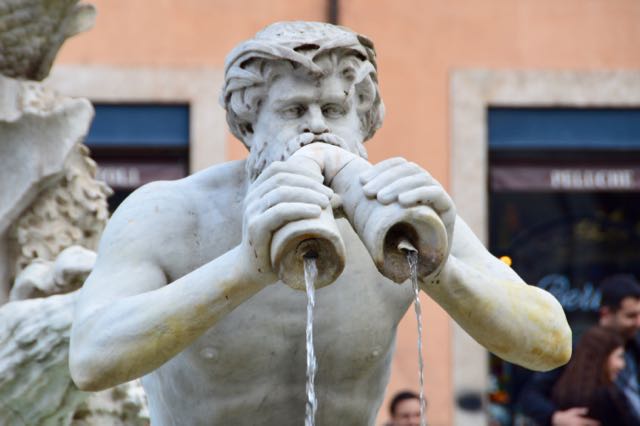 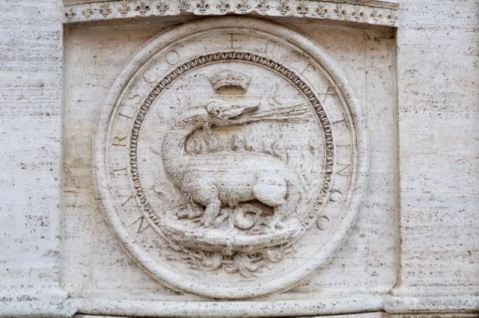 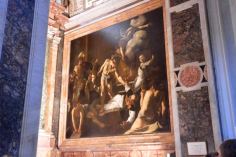 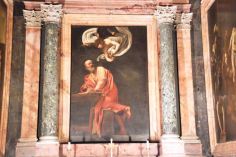 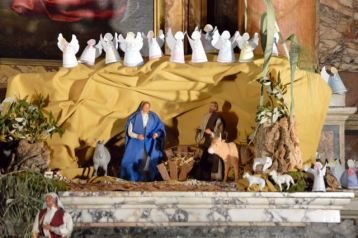 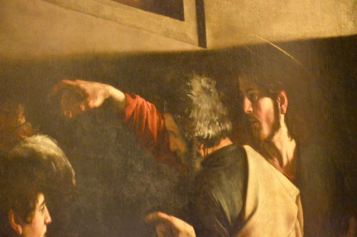 In Caravaggios painting The Calling of St. Matthew, you can see an almost exact copy of Michelangelos hand of God giving life to Adam. A bit of a shame that you have to look at the painting at an angle, since one could actually sit for hours studying the faces of these guys. I’ll share some more pictures later on.

Time flies when you’re having fun and we headed towards Piazza del Popolo and Santa Maria del Puopolo, where the Chigi Chapel is. We were early again, so we took a quick look at the Leonardo da Vinci exhibit in the same building. Boy, was that guy ahead of his time. 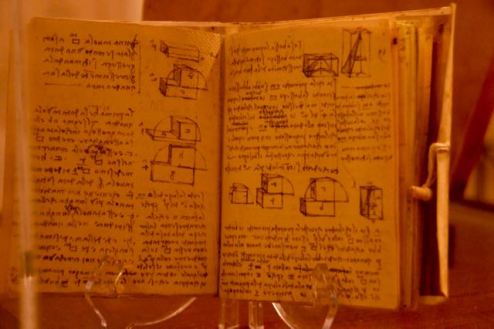 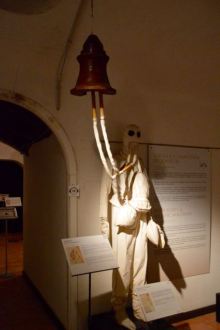 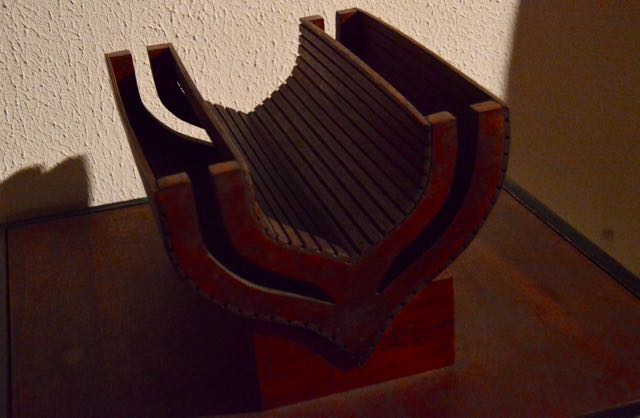 We still had sometime on our hands, so we thought a quick drink would be great. Little did we know, that this would be the most expensive drinks we had in all of Rome. Great view of the piazza, outrageous prices. Definitely not worth it. The old gentleman who showed us a table and took our order, did not greet us in any way, and didn’t even say thank you or welcome at any time. The only one he seemed to be a little courteous to, was an old lady who seemed like a regular. I won’t be back. Ever. 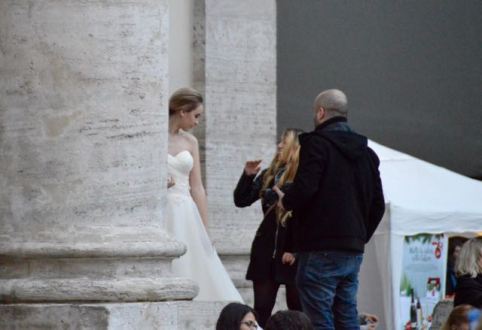 Yes, the groom was present and even got photographed… 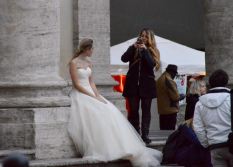 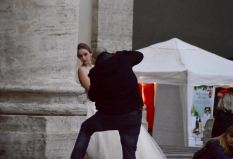 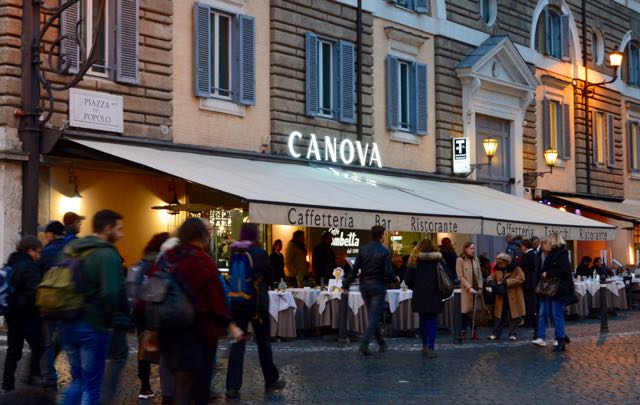 Finally it was time to visit the chapel, and the church, of course. Raphael was a pretty cool dude. 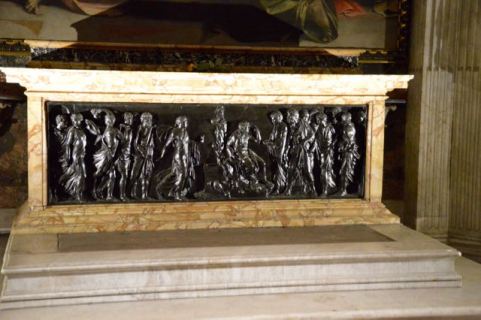 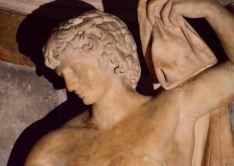 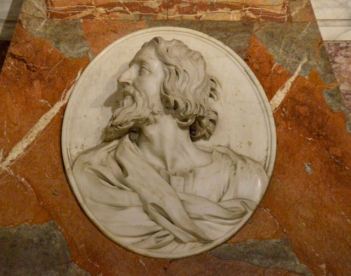 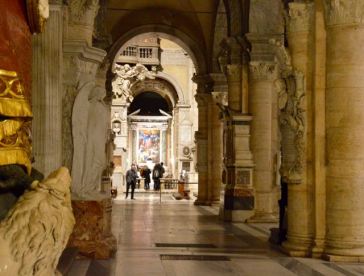 The night was still young and we had completed the tourist part of the day. So much culture to digest. It was time to start the anthropological study, i.e. just looking at people walking around town. It was a pretty long day, and in the way of walking my iPhone tells me that we walked over 18 km. When we got back to our room, we were a bit knackered.