Friday morning started with some strong showers and plenty of wind. We had just come back from walking the dogs, when the sky opened up.

We left after the shower ended and hoped new ones would appear. At least the weather radar pictures promised us a dry run. The wind was brisk, 8-9 m/s SE and that suited us just fine. Since the trip was only 25 miles, we were the first to arrive in the early afternoon sun. We chose our spot well, at the end of the pier, facing the wind. We were promised anything up to 20 m/s for the night and around 8-11 for the next day, so it would be easy to get away from the end.

We were just preparing for lunch, when a small Swedish contingency started packing in. The wind was heavier, and as it got more crowded, it was harder to park. The skipper was giving everybody the necessary helping hand, and during one specially hairy docking (too fast into the pier and into the adjoining boat) even got his ankle badly twisted. It was so painful, one couldn’t properly stand on it. Luckily, Rosinda is stacked with painkillers (over the counter so far…) that in combination with some good rum, you can get a great cocktail. Since this cocktail is not a sound solution, we think some doctor friends are in for calls to stock up the first aid inventory.

One of those arriving were Jukka, Riitta and Väinö aboard s/y Aliena. They were really happy to be safely in port. They had set off a couple of hours after us, even though they weren’t supposed to, and had a hair raising experience. Which is a lot, since Jukka is bald. The sea was bad and gusts reaching 18 m/s had slammed them back and forth. Väinö the dog had been really scared.

After getting all the boats tied up, we could finally finish our late lunch and early dinner. With the limp foot, the skipper decided it was best not to walk and the port was stacked with bikes to rent “jalgratta laenatus”. Off went on our roughly 20 km bike trip. We saw all the youths gathering for the weekend, and some beer and cider cases along the. We also found three shops, one church, one museum and one lighthouse. Unfortunately, it was so late that only the shops were open. As we really didn’t need anything, we only stopped at the first one to get some picnic snacks.

Later in the evening, we secured the boat properly and hoped to have a good nights sleep, despite the wind howling in all the masts. 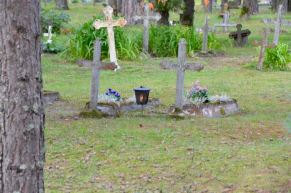 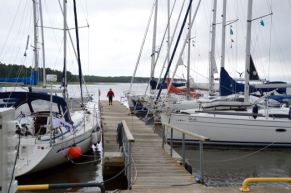 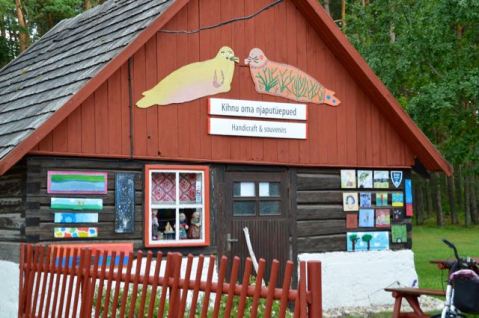 The museum with local artwork 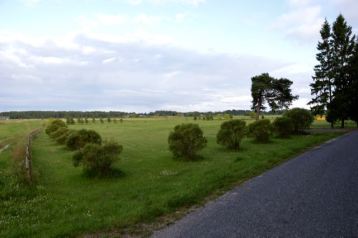 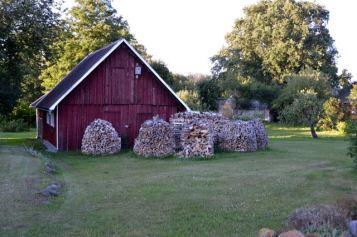 No EU directives will stop us from heating with wood 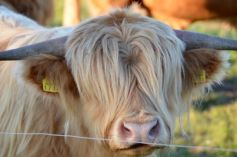 I can see you well enough

The photographer could not do justice to this exquisite mud cake for three and delicious macaroons. Thank you @cafecabriole
#magnusenckell #deathswalk and tomjrvi #coronaswalk
A quick weekend #minivacation to the tropics. Look mum, a cocoa tree!
My friend the merchant marine cargo freighter captain calls us WAFI, wind assisted f.. idiots. This is obviously why..... Should’ve listened to the radio and anticipated them leaving the berth. Sorry.
Bark boat laid up for the winter season.
Absolutely magical father’s day cruise. A bit chilly but sunny and 10-20 kn of NW winds all day! One of those sunsets.
Father’s Day. Sailing. This is a first time experience. Magic.
Finland. November. Sailing. What a wonderful concept. The sun is so bright that my #raybans can’t cope.
#november and sailing is still great