The sailing season has started and the boat floats. There are still a few a reparations to be finalised but the sails are ready to go.

The “biggest” problem this season seems to be time. Next week we will leave for Croatia and a week of sailing in the Adriatic. That’s two weekends less of sailing at home. And this weekend we decided to realise a dream we’ve both had for years, to visit the Bengtskär lighthouse.

Built in 1906, the lighthouse is the highest in the Nordic countries rising 52 meters above the sea. The granite used for the building was quarried from the island where it stands. It has been designated as an historically important built location. After it was automated in 1968, it started degenerate at the mercy of the elements and vandals. To stop the decline, it was decided that the buildings would be rented with the condition that the lessee would make reparations. By the beginning of the 1990’s the Turku University Trust had become the tenant and a proper plan for restauration had been made. In 1995 it was opened for visitors and today, the trust owns the lighthouse and the development of the area and archipelago tourism is in better hands.

We went there for the lighthouse, but today the more interesting fact is the common eider nesting on the island. During the season there are about 300 nests, which means they are everywhere. You really have to watch where you step. You might think that a ban on landing during nesting might be in order. The facts apparently prove, that the eider actually uses the human presence as a defense against eagles and seagulls. So these birds are hardly disturbed by us walking past. Or they wouldn’t nest next to the door year after year.

We were lucky, as the weather was fabulously sunny with hardly any wind at all. Great day. 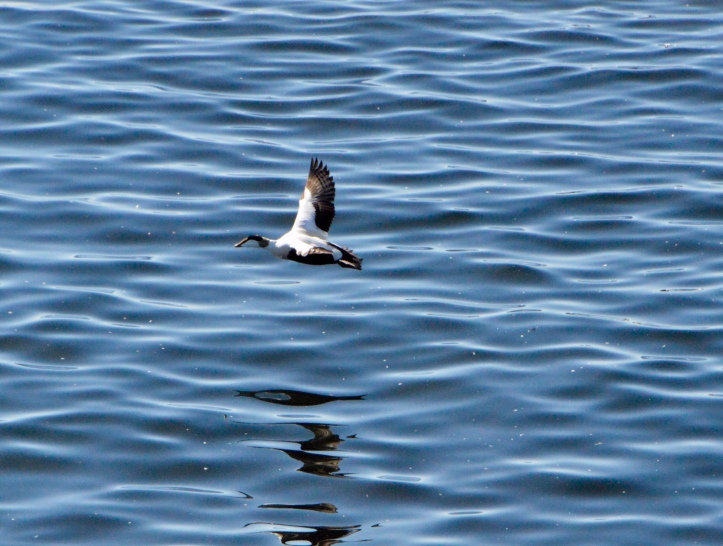 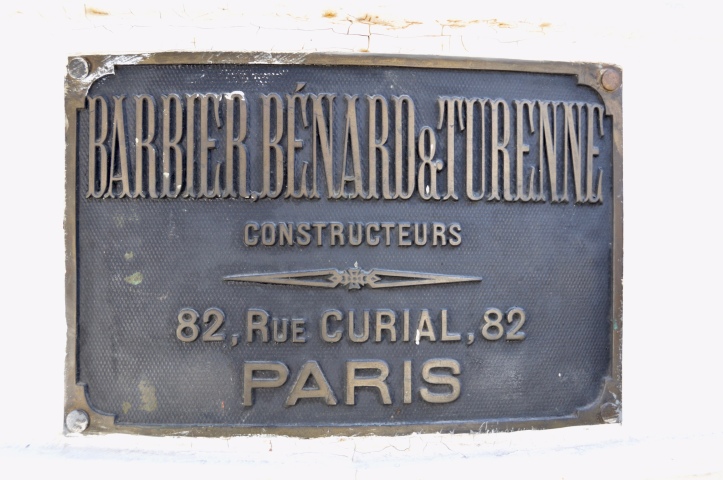