We were quite slow off the mark in Solta, even if I did go for a walk around seven. We had a lazy breakfast and didn’t cast off till close to eleven.

The wind was quite nice, the sun beautiful and a few tacks later we found ourselves in a beautiful little cove Uvala Stracinska where we anchored for som swimming. 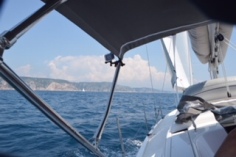 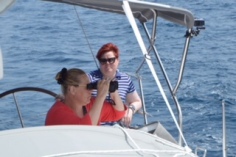 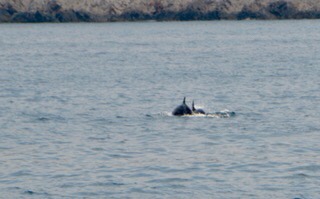 An hour later, and we were on our way to Hvar in a nice gentle wind, 6-10 kn and only had to do a few tacks on the way. The closer we got, the less wind we had. Our beautiful speed of almost 7 kn had died down to just two. The Yanmar Special Genoa was whipped out and continued the last couple of miles under engine.

Turned out to be quite lucky we wen’t for the speed advantage in the setting sun, since we got the last free buoy in the harbour. There were some festivities in town and plenty of visitors.

We took the dinghy and went to town for a quick walk and dinner. We found lovely pizzeria up an alley behind all the beachfront bars. And it was a great choice. 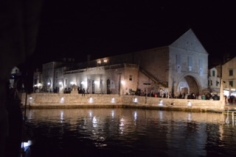 We rolled back to the dinghy and rowed across for a restless night. The sea rolled all night, and for some magical reason the boat wanted to have a date night with the buoy, no matter how much line we gave, at some point these two just had to exchange kisses. And sleeping in the front, you can imagine how hard even a small touch sounds. I got up twice during the night to give it as much line I could. In the morning, I saw that the neighbouring boats had exactly the same problem.

In the morning we hiked up to the castle, in the belief that it would open at 8. According to some sources = google, that was the case. In reality, that was not so. We got some excercise and a great view. So we walked back down via a shop and filled up on some provisions before setting off. 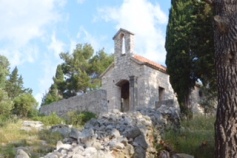 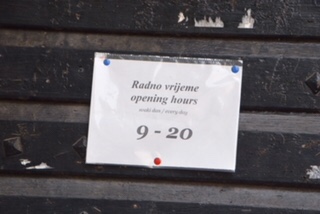 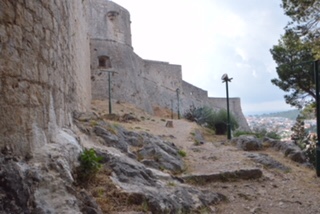 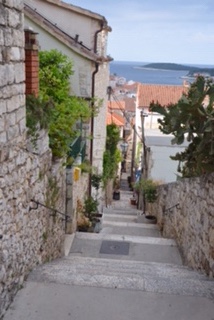 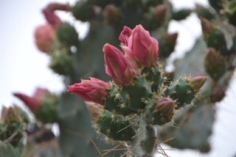 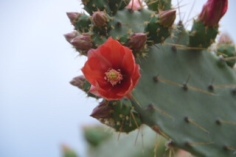 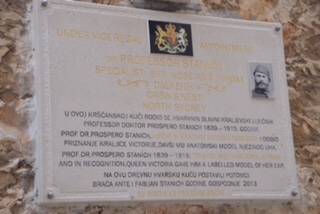 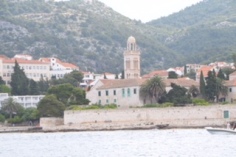