We had a great sailing week in Croatia, so we decided to come back for seconds. And it’s a great excuse for buying oneself a birthday present. So we’re back for two weeks this time.

We decided to pick the same boat and charter company. So we’re back on board the beautiful Hanse 388 “Banjo”. And one year of charter operations hasn’t affected her at all. She’s had good guests and loving care, thanks to Qsail Charter who owns the boat and I think especially Damir at Pelsys Charter in Marina Frapa, who takes care of her.

The season hasn’t quite begun yet, so it was possible to get an early check in. That’s an absolute must for us, since the plane gets in before nine in the morning and we’re in the port before ten. Damir was a little busy and we started checking in just after noon. We cast off at 13.30 and were sailing towards Vis in beautiful 10-14 kn winds before we knew it.

It was a 30 NM sail and we had laid anchor at 18.55. That’s quite respectable for the first day. I had planned that we would head for Uvala Stiniva where I think some scenes of the Mamma Mia 2-movie were shot. During the first hour of sailing I realised that we would need an hour or two less if we headed for the north shore of Vis instead. Uvala Parja was the backup plan, and so we got to see some remains of the Cold War and socialist Yugoslavia before sunset. This was a former parking spot fo submarines.

After a quick touristy tour, it was time for dinner. And everybody was ready for bed after that. 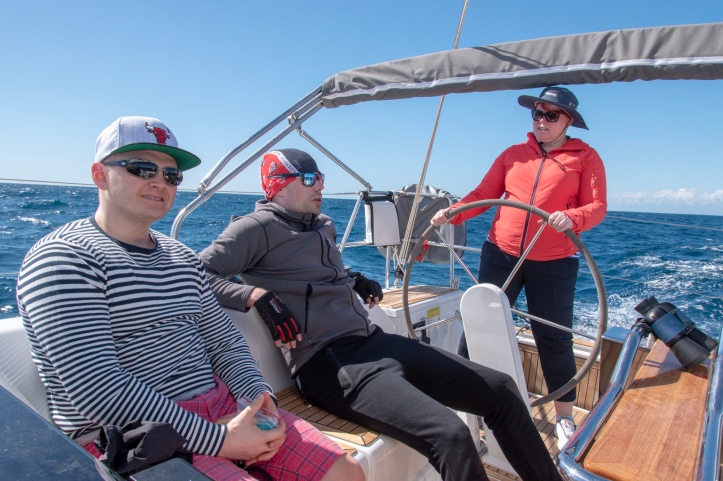 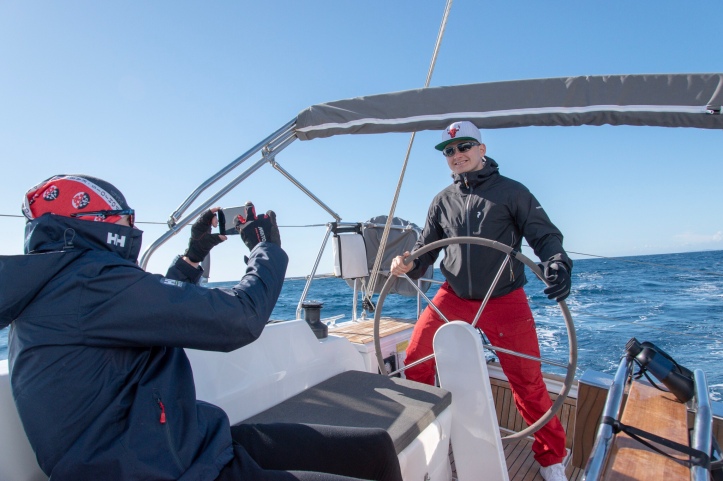 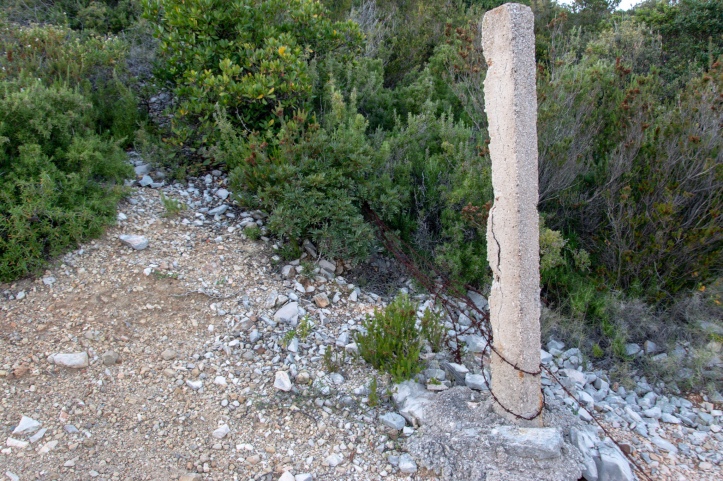