The rest of the crew arrived safely on Friday night and all bunks are filed now. With this crew I’m sure we can sustain a proper watch system and do longer legs without troubles.

Saturday morning started out leisurely with a common breakfast and dealin out chores for the day. We still had a few minor reparations to do and some safety fixes. The owner was immediately hoisted up top to check on the anchor light and the wind instrument transponder. The ladies took charge of provisioning while a gent took care of laundry, so I think where quite equal on the gender scale.

The major things that are fixed now are the provisions for about four days, we have a windex and the slip-stop strips on the steps to the cabin have been changed to working ones. In the morning, we have to fill up the water tanks and check the gas situation. We had the big cruise over to the petrol pump on Saturday afternoon while eating lunch. A huge thanks to The guys at Nickys Canvasworks. Without them our shopping would have been so much harder, almost impossible. A special thanks to young Phil. If you ever read this, I still had one thing I needed but thought of it too late.

We aim to set off today at 0900 UTC, that’s 10.00 BST which is LW+2 here in Brighton and about HW-4 in Dover if I’ve done my calculation correctly. This should give us a slight current advantage at the start. Since we’ve heard several comments about Dover and the work being done there, we’re passing by the chance of seeing that port and heading straight for Den Helder in the Netherlands. With the wind forecast being easterly we’ll be tacking upwind along the British coast to about Dover and crossing the Channel there, at its narrowest point. Then we head up the Belgian and Dutch coasts along the Inshore Traffic Zone. At some point the easterly forecast should actually be beneficial for us.

On a straight route, this is approximately 250 NM. Because we’ll be heading upwind a lot of the time, we’re looking at somewhere around 300-330 NM. That’s about 60-65 hours. You can follow our journey on marinetraffic.com.

That’s it for now, we’ll se you in Den Helder in a few of days. 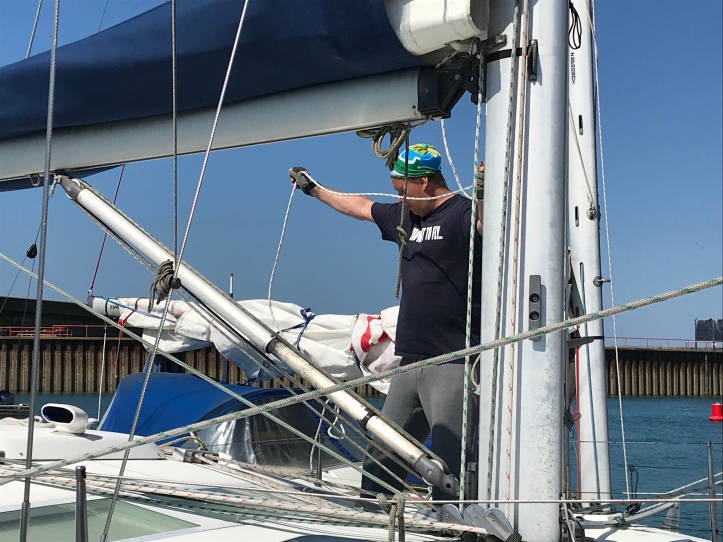 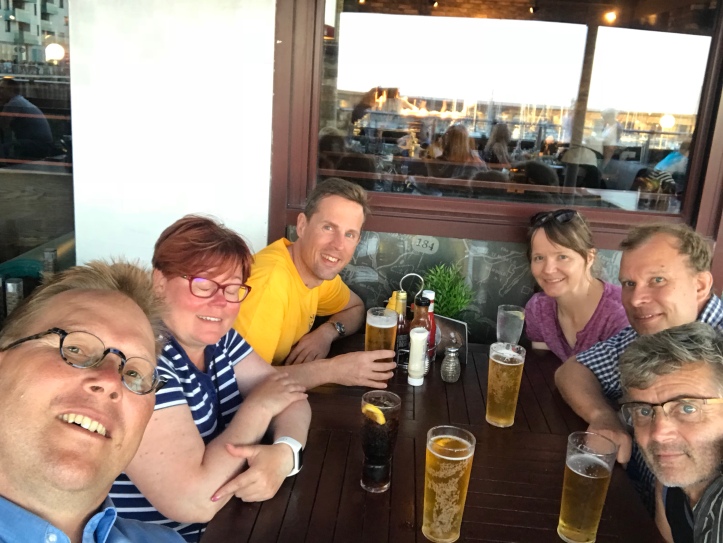 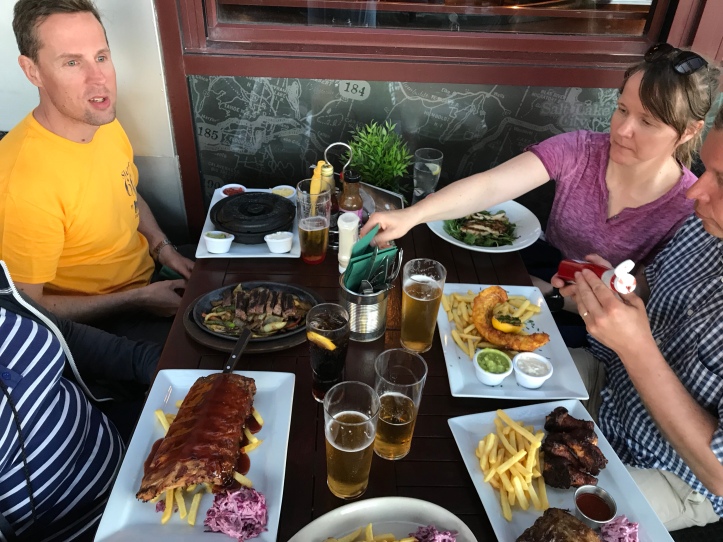