In the morning a nor-westerly was blowing at under ten knots, and we headed towards our destination of Hangö. By the time we left our anchorage and hoisted our sails the wind was already at 10-15 knots.

Easy sailing, quite a short leg of 27 NM. But, just before getting to Hangö, the wind picked up to around 20 knots. It wasn’t crowded in the marina, but trying to find a berth as sheltered as possible proved tricky and we had to settle for a spot where the first attempt failed and we had to try a second time before safely tying up.

As it happened, the beautiful 6mR wooden boats were battling it out for the World Championship. After cleaning up ourselves we headed out for some pizza and boat gazing. At these games one could even spot royalty, as the former king of Spain was there sailing his boat.

The next morning we were off quite early by comparison, since we had emptied our black water and filled up on diesel by 9.30, and were in a prime position to watch the 6mR flotilla sailing out of the harbour for the days competition. And now I have actually seen that pink elephant, and the evening wasn’t that long. Sadly, it seemed that the unicorn had lost some of its magic. 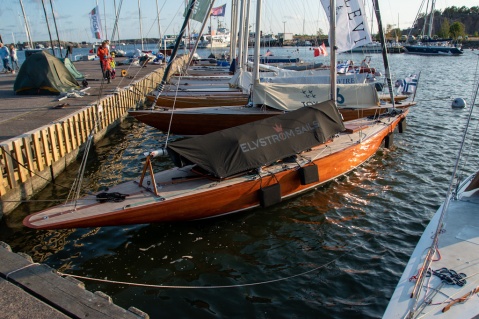 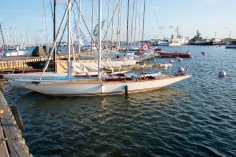 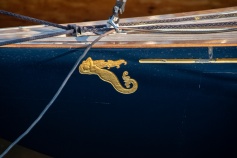 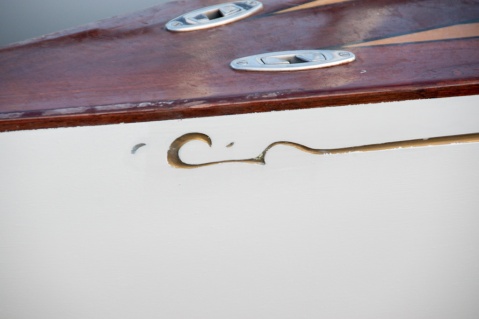 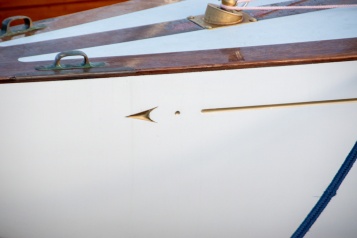 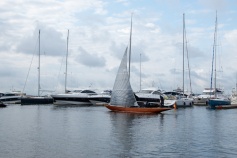 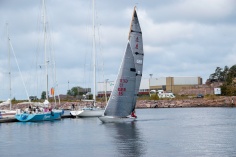